FacebookTwitterLinkedInWhatsApp
A word on the Word | Una parola sulla Parola | 25.04.2020

A word on the Word

The next day he saw Jesus coming toward him and said, “Behold, the Lamb of God, who takes away the sin of the world. He is the one of whom I said, ‘A man is coming after me who ranks ahead of me because he existed before me.’ I did not know him, but the reason why I came baptizing with water was that he might be made known to Israel.” John testified further, saying, “I saw the Spirit come down like a dove from the sky and remain upon him. I did not know him, but the one who sent me to baptize with water told me, ‘On whomever you see the Spirit come down and remain, he is the one who will baptize with the holy Spirit.’ Now I have seen and testified that he is the Son of God.”
(John 1, 29-34) 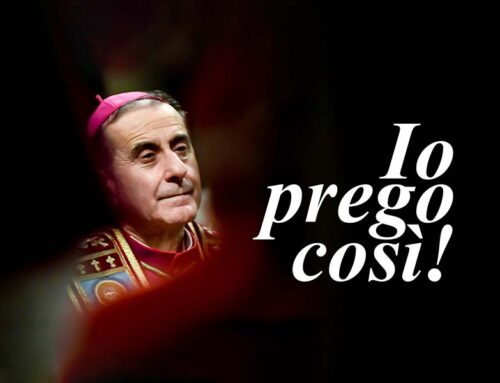 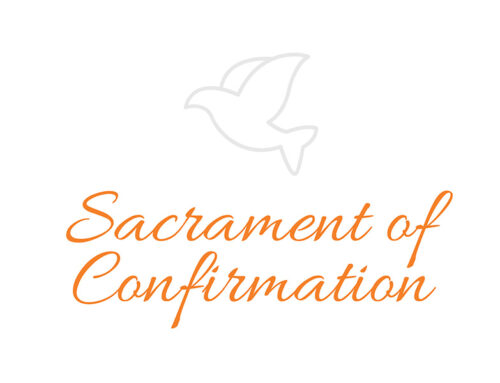 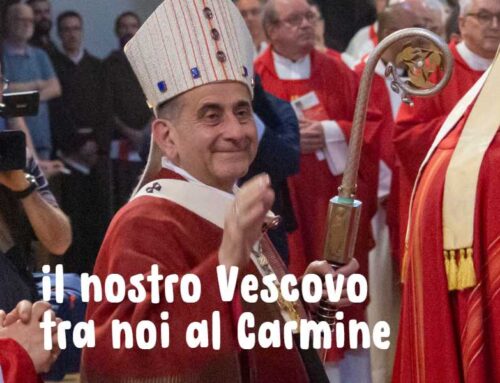